The Rise of Audience-First Products

The Rise of Audience-First Products

One of the most powerful business models the internet has given us is the rise of audience-first products.

Wherever you land on the vernacular, it is here to stay. The internet has democratized the ability to build an audience and then solve that audience’s problems with a product.

And it just may be the perfect business model.

When you build an audience that loves the content you produce, you can start listening to their pain points in life. Through this process, they literally tell you what they are looking for but can’t find.

This gives the creator unparalleled market research as they introduce their new business into their audience’s lives.

By following this process of creating the audience first and the product or service second, the entrepreneur has greatly increased their odds of success.

Not to mention the margins can be insanely high.

The marketing is free via your audience. The product or service can often be software with zero cost of replication. And the workforce needed for the business is generally low, with more examples than I can count of people building empires with a small team and a few freelancers.

For a business nerd like me, it’s pretty easy to become obsessed with this approach to launching your next idea.

So much so that I just had to write about it.

I will only use a few examples for the sake of time, but this section could easily be its own book.

To kick things off, I want to reference one of my favorite authors, James Clear.

James is the mind behind The New York Times bestseller, Atomic Habits. The book is an absolute masterpiece that can change your approach to life and productivity.

To those who have not followed James for a while or studied his business, he can appear like an overnight success. He writes a book, publishes it, sells three million copies in less than two years.

It was the exact opposite.

For years before the release of Atomic Habits, James religiously published blog posts on his website around habits and the overall betterment of ourselves.

Through this process, he built a loyal following via his email newsletter that now has over a million subscribers.

If he launched his book without this audience, he may or may not have been successful. But by releasing the book to hundreds of thousands of rabid fans, James increased his odds for success and is now one of the most sought-after authors in the digital era.

Another top-notch player in the audience-first game is Jack Butcher.

Many of you have heard of Jack as he is the founder of Visualize Value. VV is an innovative brand where he and his wife provide information products to their audience, helping them become better internet entrepreneurs.

Jack started Visualize Value to get more clients for his agency by posting strikingly clean designs on social media.

This unique approach to branding their business struck a chord, and overtime his social accounts began attracting thousands of followers.

As his audience grew, he noticed that many of them started asking how he could create these impactful designs at such a prolific rate.

Wow, what a beautiful thing. The audience literally told him the first product they wanted to see.

So he created “How to Visualize Value”. An online course that taught creators and internet entrepreneurs how to convey their message through clean design in a consistent manner.

You guessed it; the course was a huge success.

Visualize Value has gone on to amass a somewhat cult following with follow-up products that have done equally well to his first release.

What an inspiring example to cite in the rise of audience-first products.

Now, let’s throw it back to the pre-digital era

Yes, the internet democratized audience first products, but it did not invent the model. It just made it more accessible with a lower barrier of entry.

Entrepreneurial greats like Walt Disney have been using this approach to product releases for decades.

It is one of my favorite business case studies. At Disney, they call it the “Synergy Map”.

Sitting dead center is a content engine that pumps out fascinating characters and storylines, continually capturing the hearts of generation after generation of American moviegoers.

Disney then leveraged this audience, creating different ways to monetize the consumer’s attention.

They didn’t just make a film and call it a day. Each one became an experience at Disneyland, merchandise, books, toys, comics, TV shows, and more. And every asset promotes each other.

The result is a magnificent orbit of revenue streams that all circulate its core – its audience.

It’s the old-school way of creating an audience-first product and is evidence that this movement is not an internet fad.

Having an audience is something of a superpower for your business

And the internet has created the ability for anyone in the world to build their own.

Like anything worth having in life, it takes work and consistency.

But I am hard-fought to find another habit that can be as life-changing as audience development.

When you look back a few years from now, you will be happy you did. It may just change your life for the better. 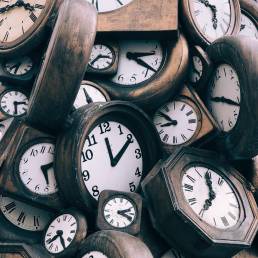 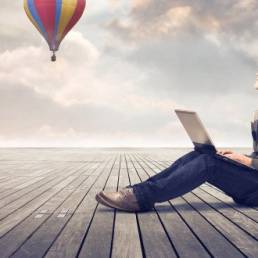 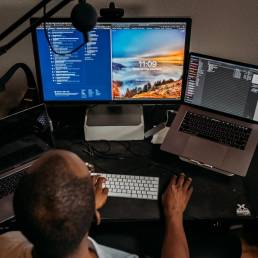 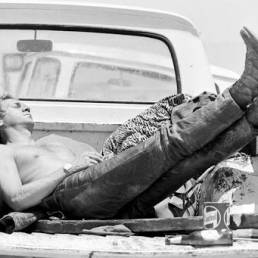 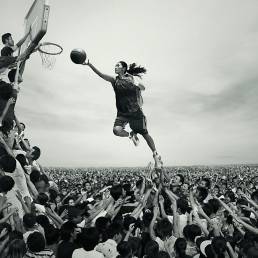 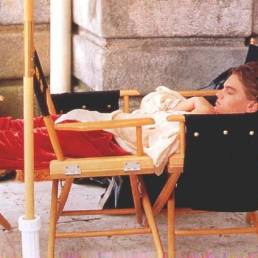 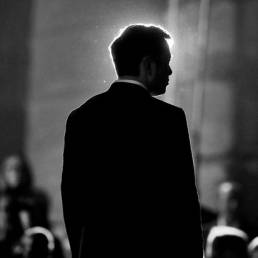 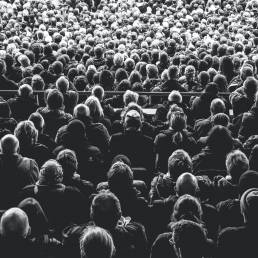 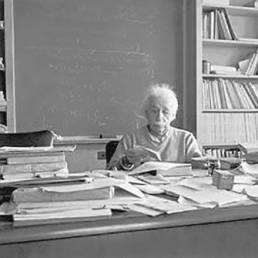 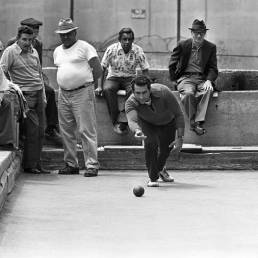